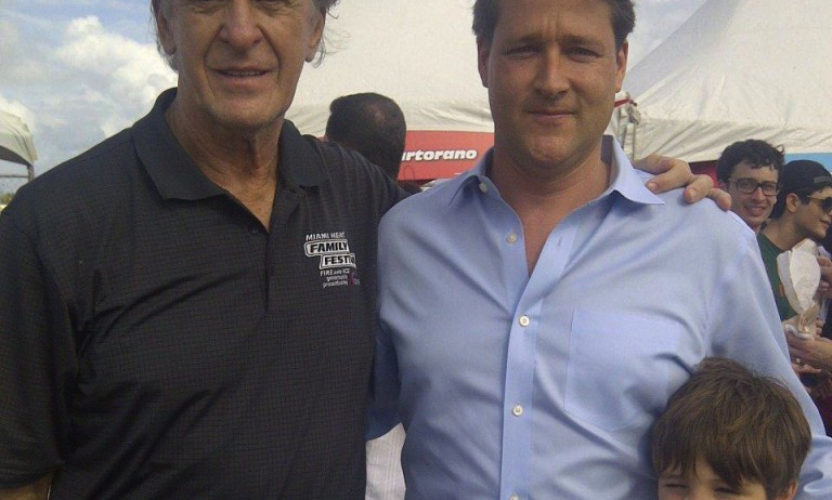 The Miami Heat recruited three of the top players in the NBA and are never boring to watch. World leaders, celebrities and athletes gather at the American Airlines Arena to watch and see if the Heat will live up to the Hype. View Photos 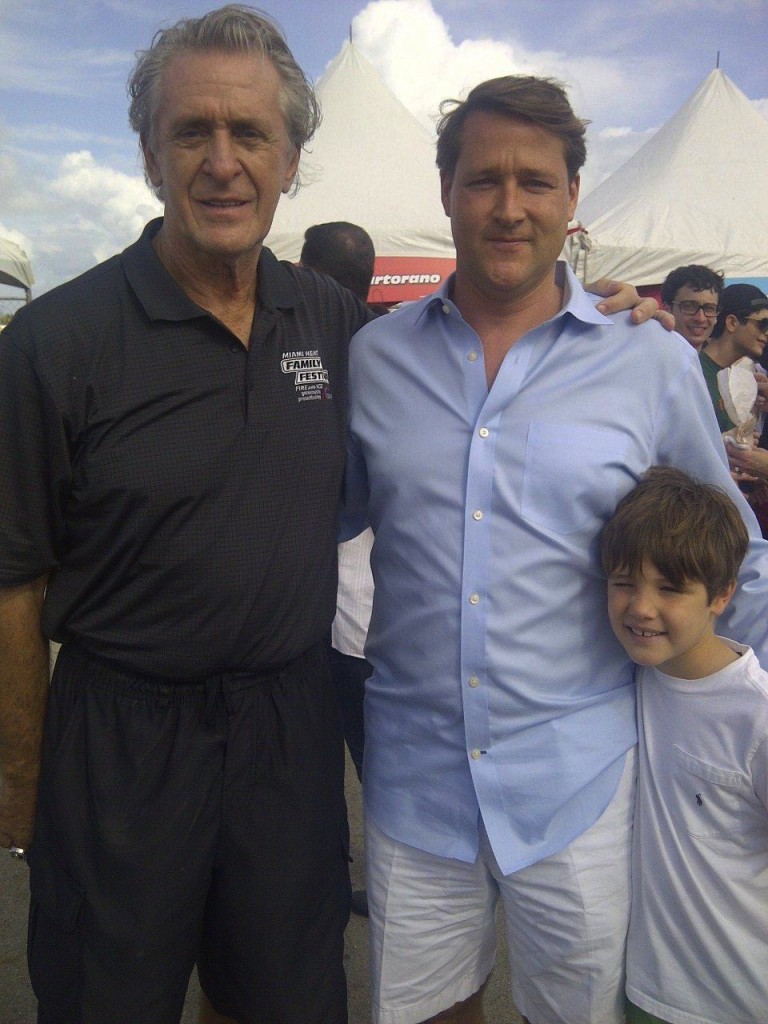 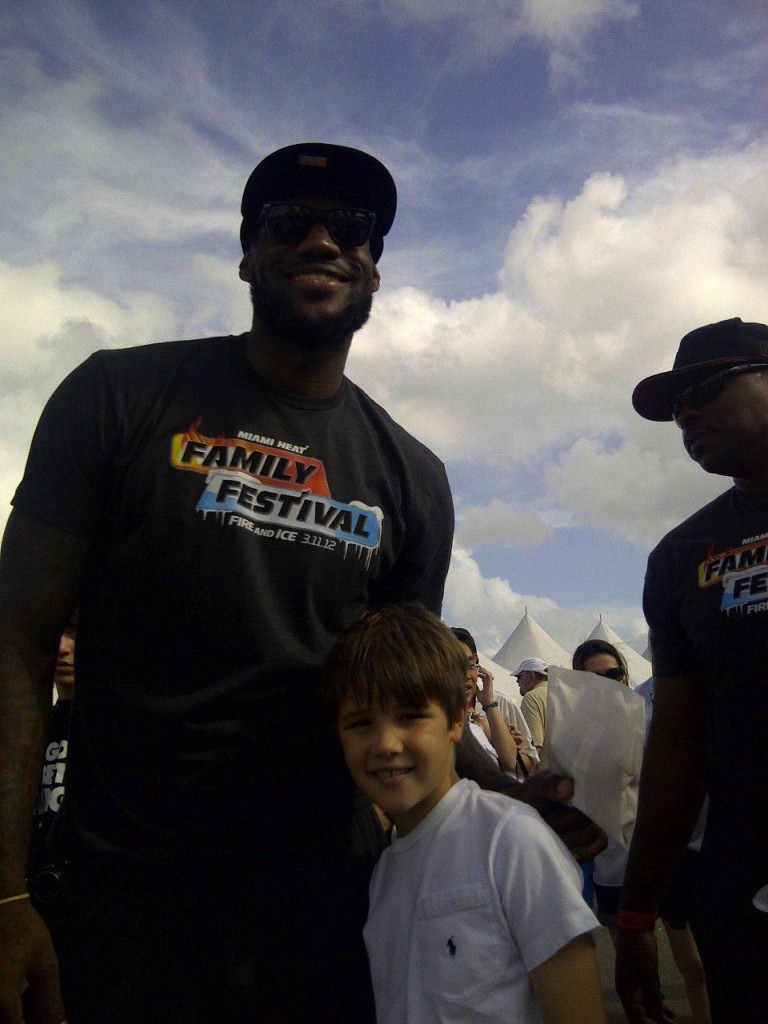 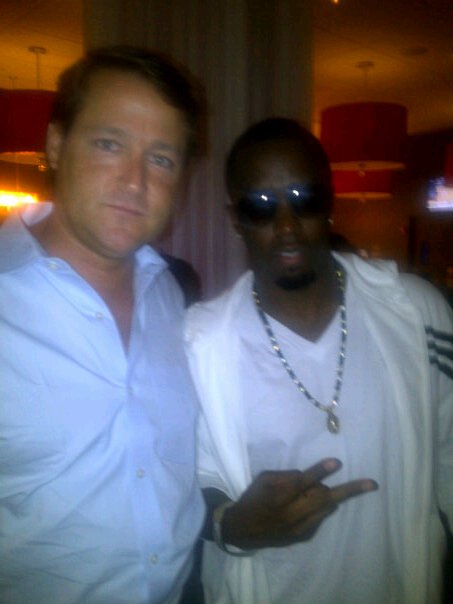 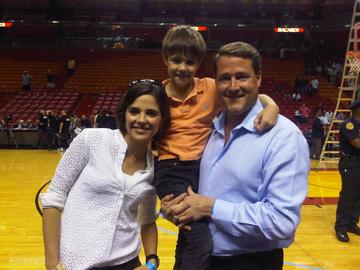 Sean and Ana Wolfington with their son, Seanito at a Miami Heat game 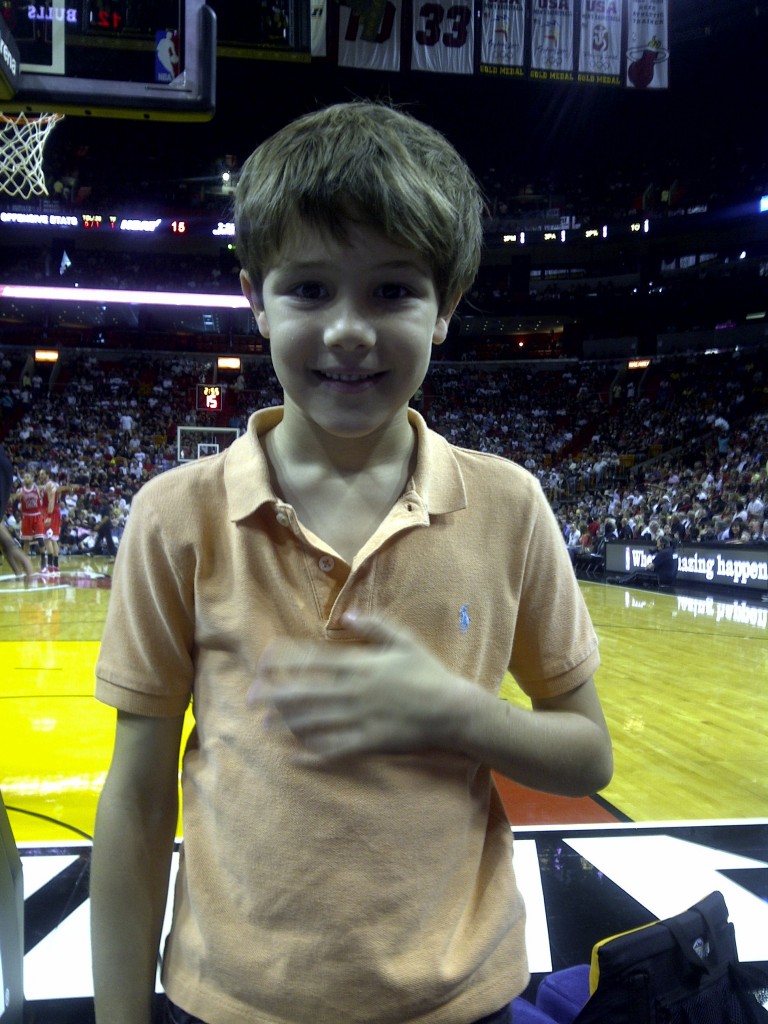 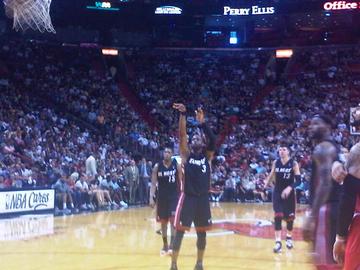 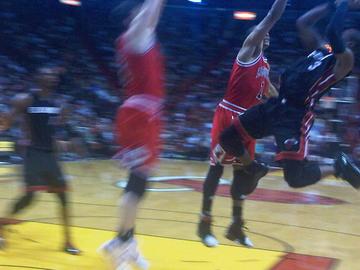 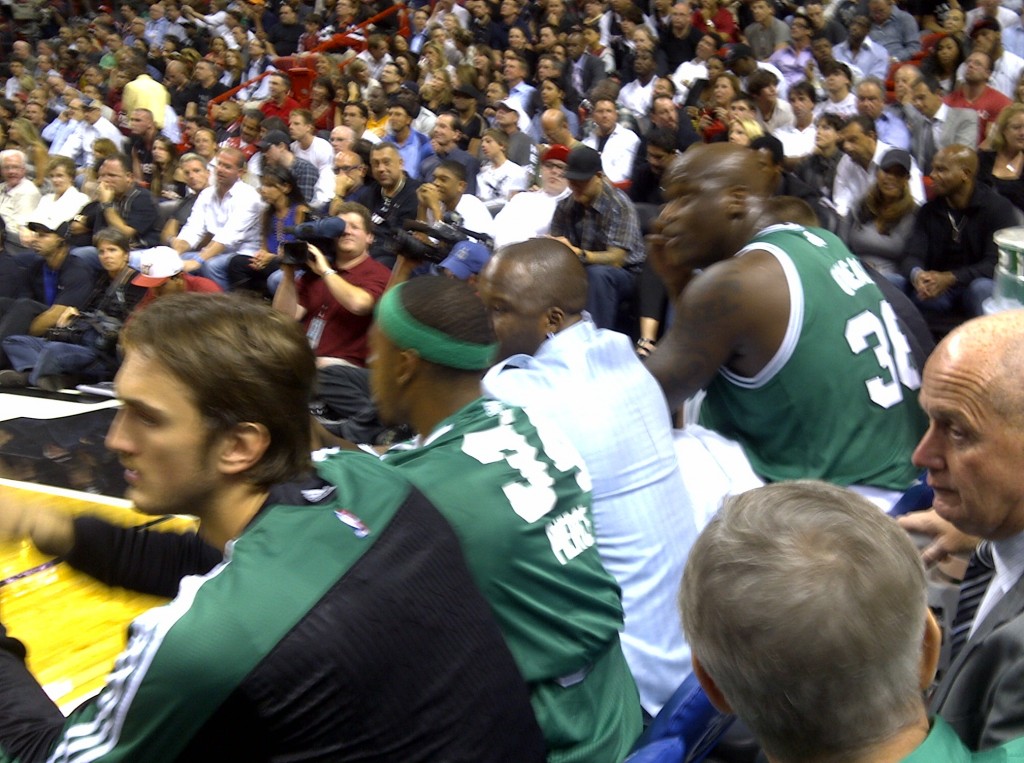 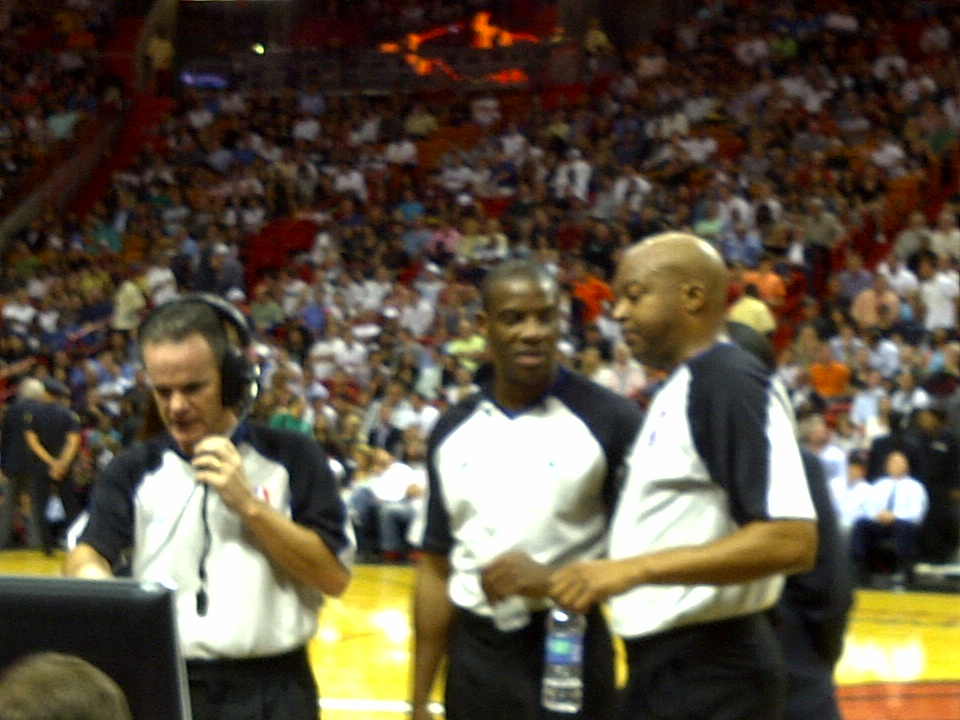 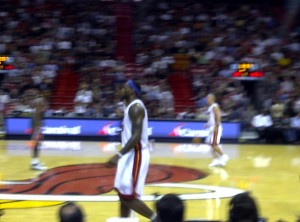 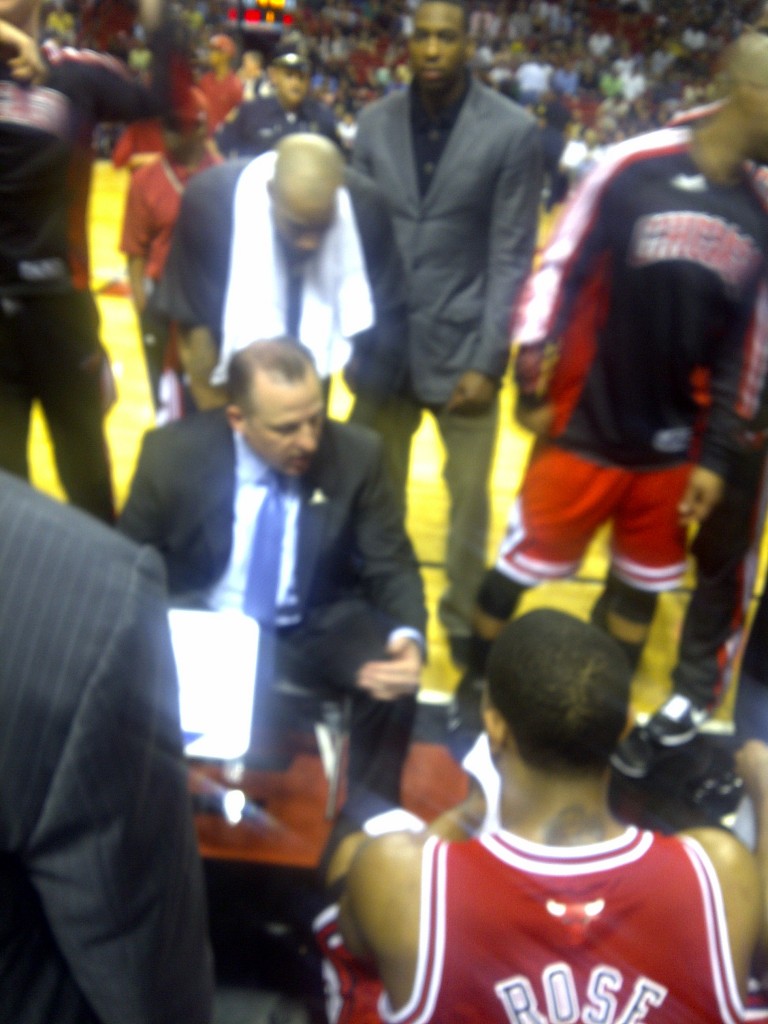 Amazing view into the huddle 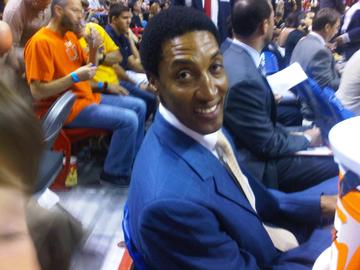 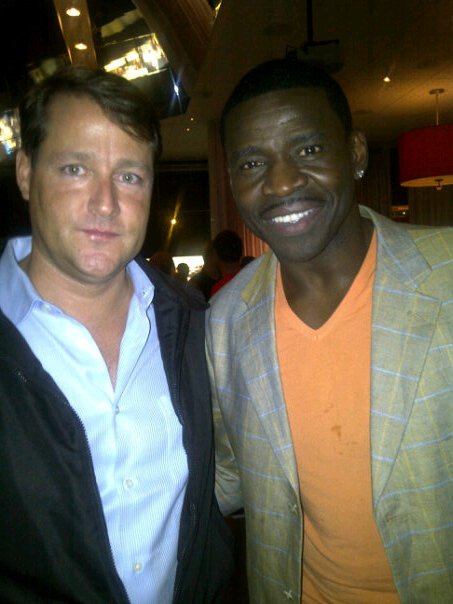 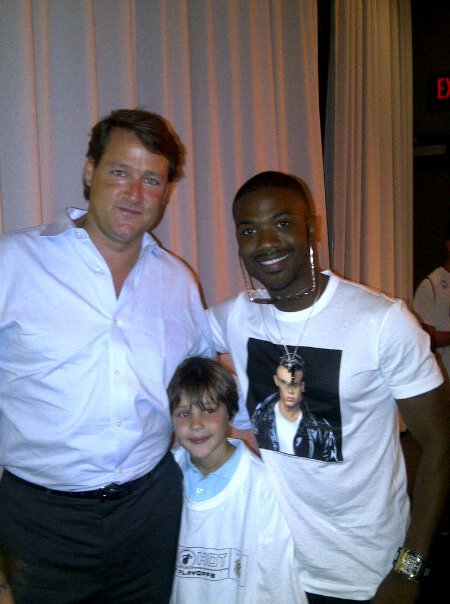 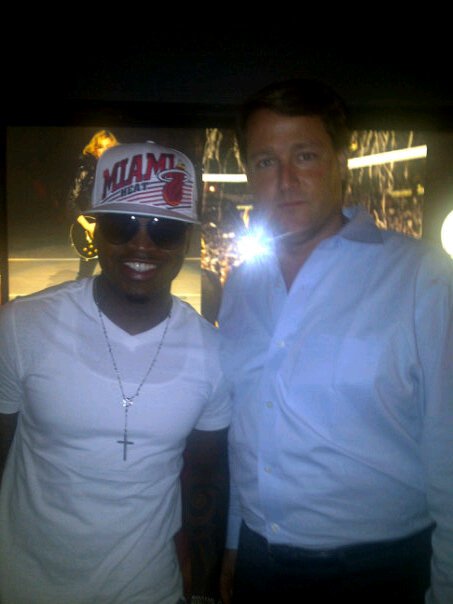 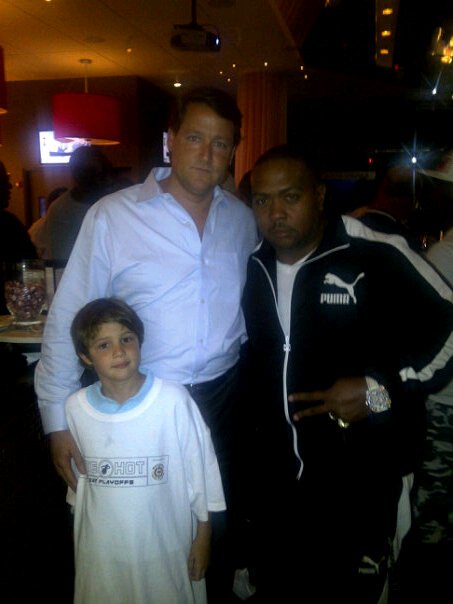