Sean Wolfington is a technology entrepreneur with businesses in the automotive, ad-tech and film industries.

Wolfington is the founder and chairman of CarSaver, a mobile auto buying platform that is Walmart’s exclusive partner for auto sales, finance and insurance. CarSaver helps Walmart’s 250 million customers use their mobile phones to shop, buy, finance, lease and insure all brands of new and used cars through their network of dealers, banks and insurance providers. Wolfington also owns a group of auto-tech companies, including Data Driven Holdings, Team Velocity, Tier 10, Level 5, Social Dealer, Offer Logix and Los Angeles Honda. 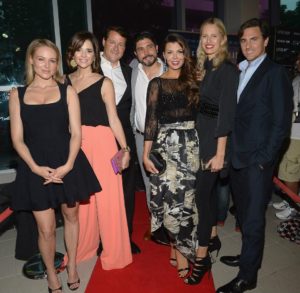 Beyond automotive, Wolfington has produced 5 major motion pictures including Bella, the Mighty Macs, Self-Medicated, Little Boy, and Sound of Freedom. At the age of 34, Wolfington was a finalist in Ernst & Young’s “Entrepreneur of the Year Award”. In 2008, Wolfington was honored with the President’s Service Award, received the Legacy Award from the National Council for Adoption, and was honored by Tony Bennett in 2012 with the Tony Bennett Exploring the Arts Award for his support of the arts and children’s education.

Wolfington is also the founder ofThe Wolfington Charitable Foundation. The  foundations mission is to transform the lives of at risk children by providing personal mentorship that builds character and life skills. So far, 118 children from the foundation have received scholarships to institutions like Harvard, Stanford, Yale, Georgetown, Princeton, West Point, the Naval Academy amongst many others. 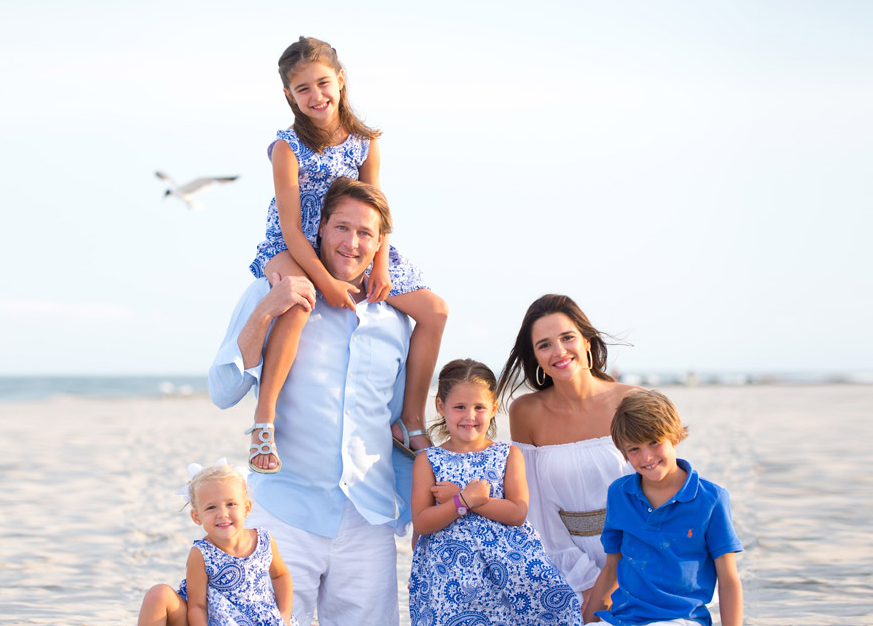