Sean Wolfington Chairs the Oscars of the Automotive Industry 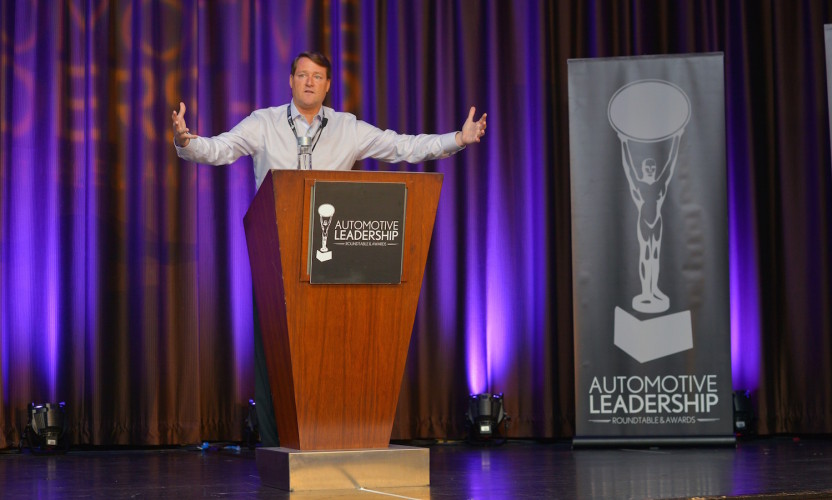 Sean Wolfington Chairs the Oscars of the Automotive Industry

April 2013 marked the 3th Automotive Leadership Roundtable (ALR), a conference that brings together the industry’s top selling dealers in each brand and thought leaders in the most exclusive setting. Wolfington, the Chairman of ALR, explained, “It is an opportunity to share best practices with some of the best and brightest in the industry, a chance to both learn from others, and relax while enjoying a 6 star dinner with world class entertainment.”

The Automotive Leadership Roundtable has quickly become a favorite conference within the Auto industry, as it offers industry leaders a unique one of a kind experience.

Following a day of learning attendees have enjoyed performances in previous years from Tony Bennett, Elton John, Aretha Franklin and other Grammy-winning artists during a 6-star dinner. On April 14th and 15th, the country’s top selling dealers in each franchise and other notable leaders will gather in Miami for the annual Automotive Leadership Roundtable & Awards Dinner at the world-famous Fontainebleau Resort in Miami Beach. The 24-hour, high-impact event is By Invitation Only, although this year the Roundtable is providing a small amount of invitations to dealers interested in attending who are not the #1 selling retailers in their brand.

Upon arriving to Miami on Sunday the 6th, the ALR event will kick off with a cocktail reception overlooking the Atlantic Ocean, where guests will be able to mix and mingle with the best and brightest thought leaders in the auto industry. The Roundtable will commence the following morning, on April 7th. Top-selling dealers and industry thought leaders will come together to exchange best practices and proven strategies for growing their businesses. With a history of recruiting the most esteemed of speakers, previous speakers have included Chip Perry, CEO of AutoTrader; Dale Pollak, Founder of VAuto; Cesar Conde, President of Univision Networks (the largest Spanish-language network in the U.S.); Doug Frisbie, Head of Automotive Global Marketing at Facebook; and Grant Cardone, best-selling author and sales expert. Other former ALR speakers include the No. 1 selling dealers from Acura, Audi, Buick, Chevy, Honda, Lamborghini and Lexus. Bill Underriner, President of Underriner Motors and former Chairman of NADA, was the host of last year’s event and recognized J.D. Power III with the Automotive Leadership Legacy Award during the awards dinner. The winner of this year’s Automotive Leadership Legacy Award will be announced later this month on the website. Following in this tradition, April’s Roundtable will feature more insights and strategies from the top-performing industry innovators of 2012 who will graciously share their knowledge for the betterment of the industry.

After the Roundtable, dealers will attend the “6-star” ALR Awards Dinner which will begin with a champagne reception where guests will toast to another day of learning and networking at the Roundtable. The champagne reception will be followed by a gourmet dinner with fine cigars hand-rolled on sight by an authentic Cuban cigar roller, and a celebratory toast from the Louis XIII cognac ambassador. It is truly an unforgettable experience – heralded “the Oscars of the automotive industry,” according to Grant Cardone, one of the Roundtable’s featured speakers. 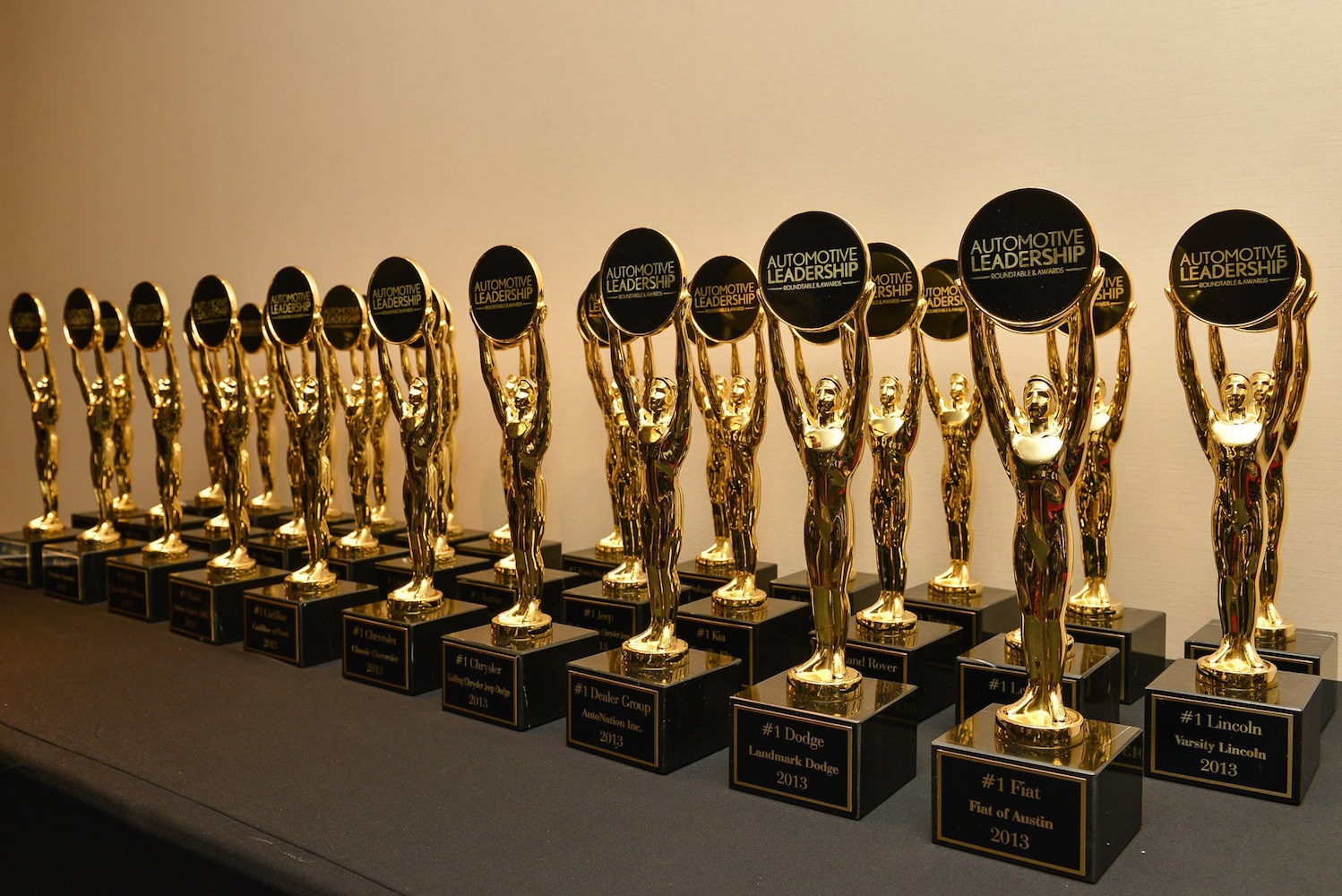 Past ALR event performers include the legendary Tony Bennett, with guest appearances by Alejandro Sanz, the most Grammy Award-winning Latin artist, and the Bryan Brothers, the No. 1 tennis team and most winning team in history. This year’s event will feature Bruce Hornsby, the acclaimed musician who played with the Grateful Dead and who is known for his creativity and spontaneity during his live performances. It is sure to be an event not to be missed.

The Fontainebleau has a rich history of entertaining notables such as Frank Sinatra, Bob Hope, Judy Garland, and Jerry Lewis, as well as every president since Dwight D. Eisenhower. Morris Lapidus designed the resort in 1954. It is said to be the most significant building of Lapidus’ career. Enjoying a reputation as the area’s top resort hotel, its famed crescent shape is set amid 20 lush tropical acres and accented by a magnificent grotto-style pool with cascading waterfalls. The Fontainebleau Miami Beach is situated on oceanfront Collins Avenue in the heart of Millionaire’s Row and is currently owned by Fontainebleau Resorts.

The event is By Invitation Only, however, there will be a small number of invitations available for dealers who are not the No. 1 selling retailers in their brand. Additional tickets may be available on a first come, first serve basis once all RSVPs are collected from invited guests. To learn more or request an invitation, visit AutomotiveLeadershipRoundtable.org