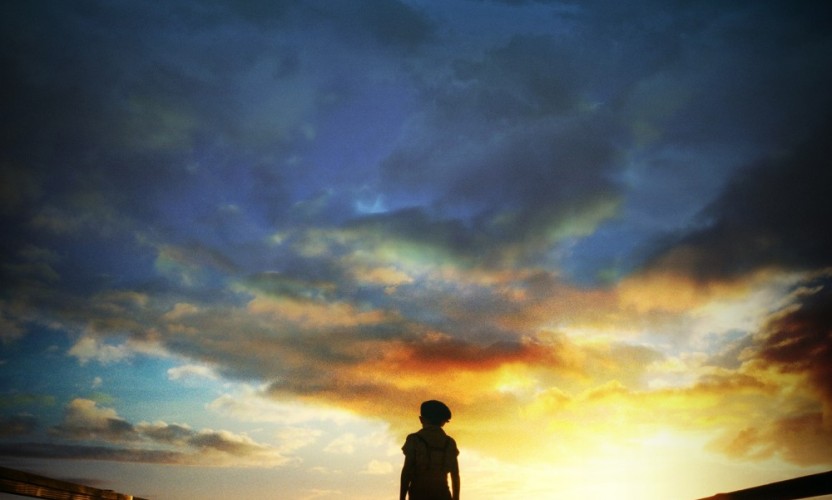 Downey and Burnett (pictured) produced “Son of God,” the Christian movie that has grossed an impressive $67 million in the U.S. and was adapted from their 10-hour miniseries “The Bible,” which aired last year on History. They are also producers on MGM’s upcoming reboot of “Ben-Hur.”

“Little Boy” centers on a 7-year-old boy who is willing to do whatever it takes to end World War II so he can bring his father home.

“’Little Boy’ is a truly uplifting movie that resonates with family audiences and we are thrilled to add it to our slate,” said Open Road topper Tom Ortenberg. “Roma Downey and Mark Burnett are some of the most successful producers in this arena and we are looking forward to working with them on this project.”

The film is directed by Alejandro Monteverde from a script by Pepe Portillo and Monteverde. In addition to Monteverde, Downey and Burnett, the producers are Eduardo Verastegui, Leo Severino, Emilio Azcarraga, Bernardo Gomez (Televisa), Micky Ohare and Sean Wolfington.

The deal was negotiated on behalf of Open Road Films by Elliott Kleinberg and Peter Lawson, as well as by producers Sean Wolfington and Leo Severino on behalf of the filmmakers. 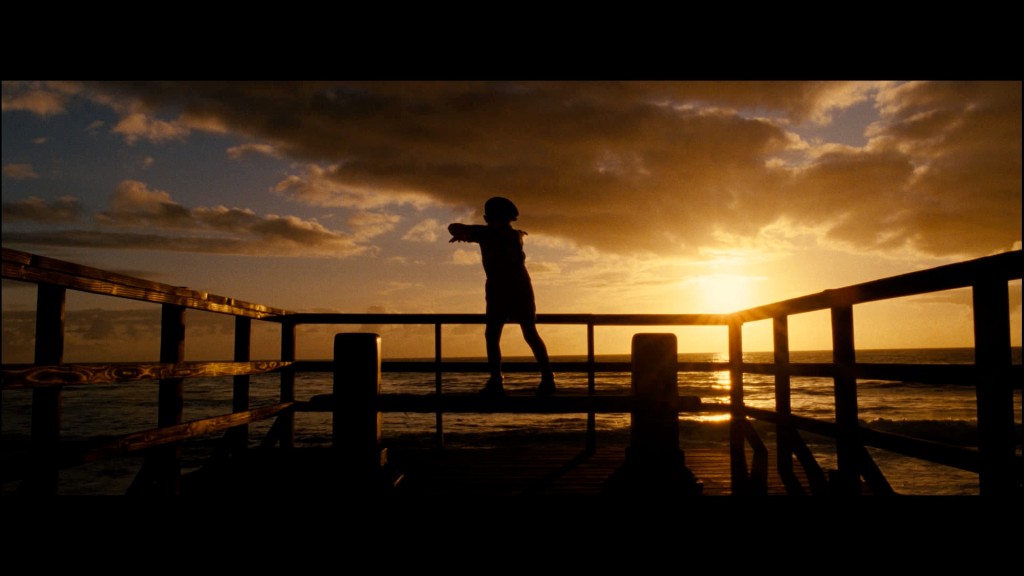 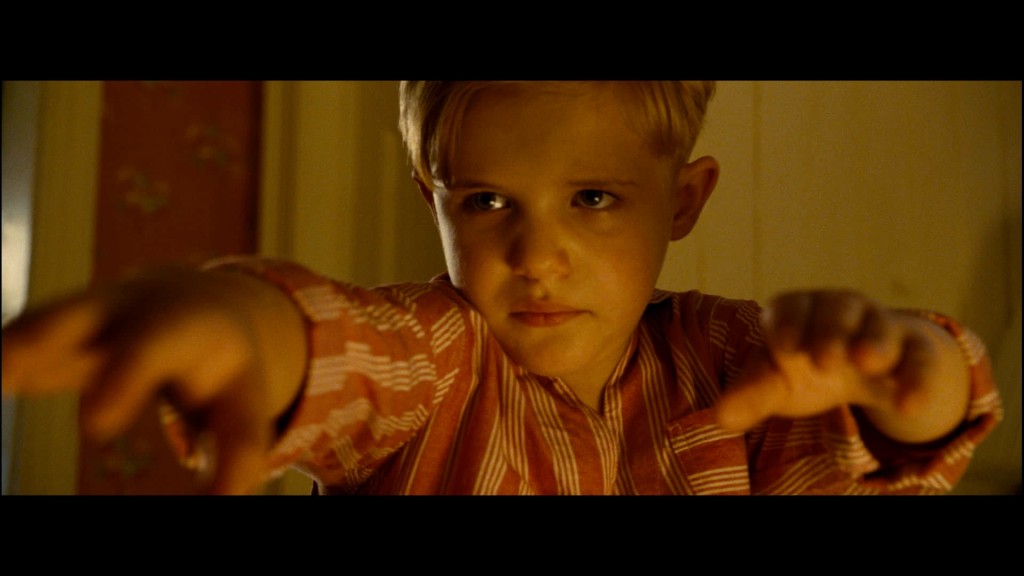 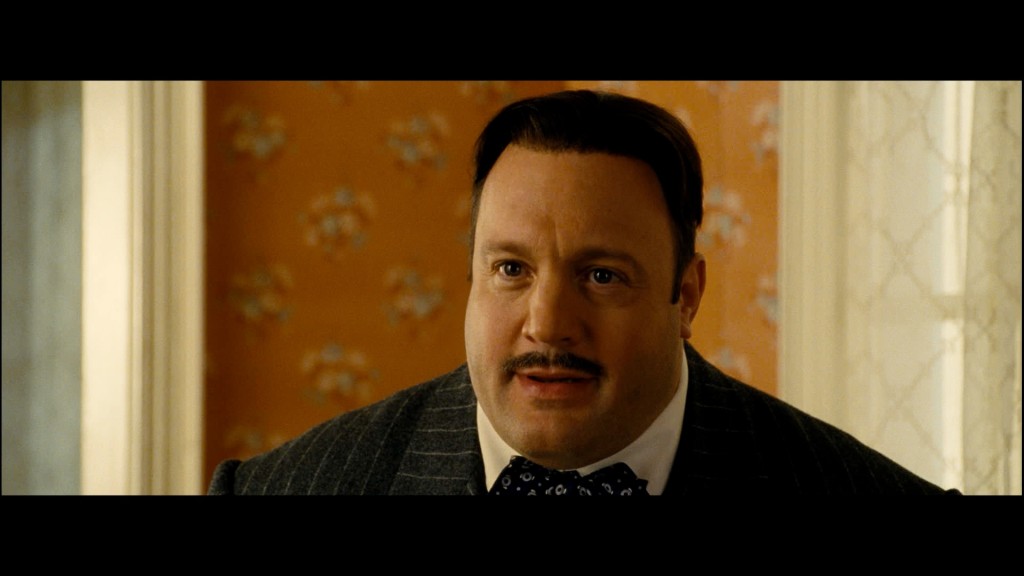 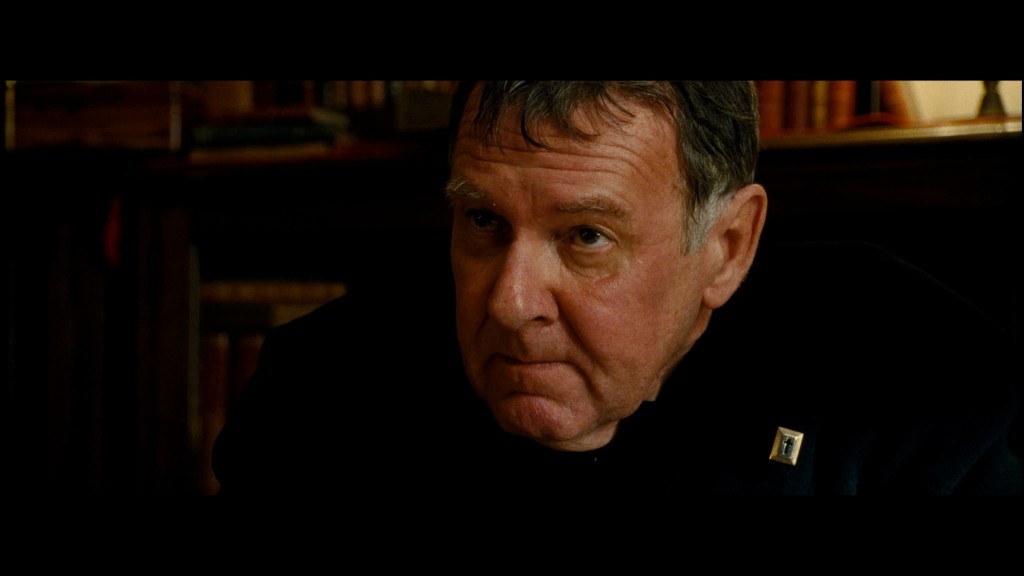 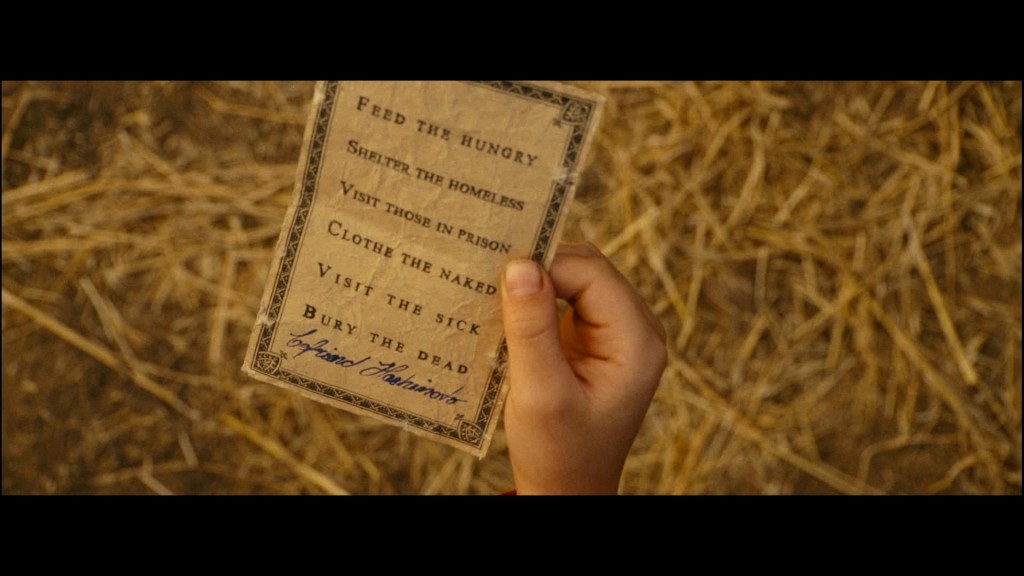 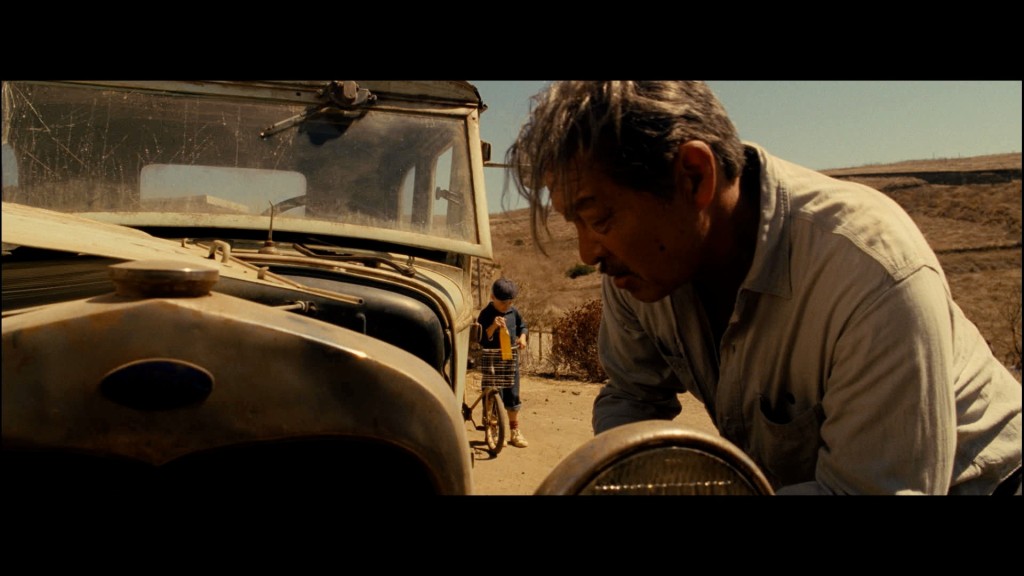 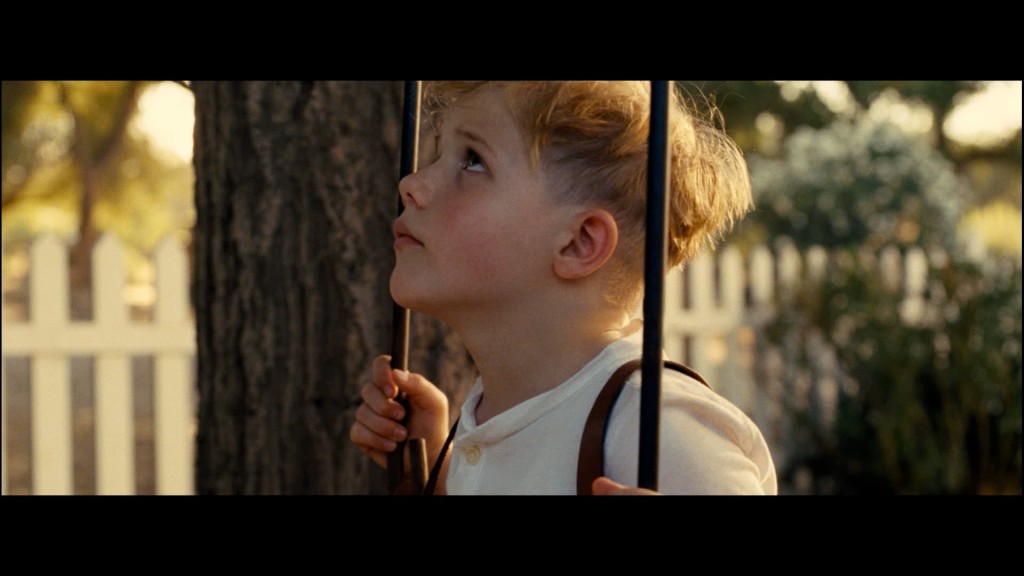 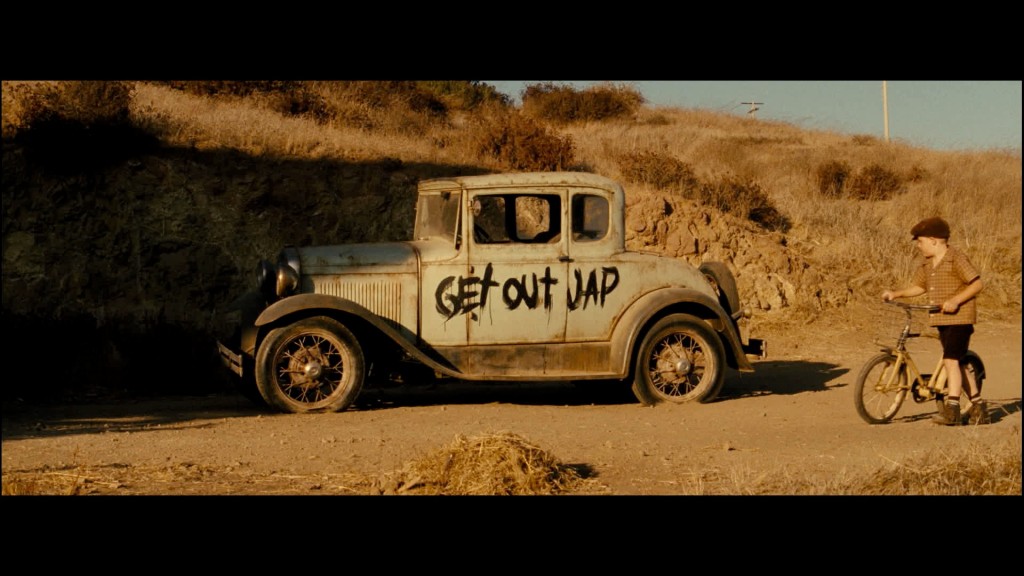 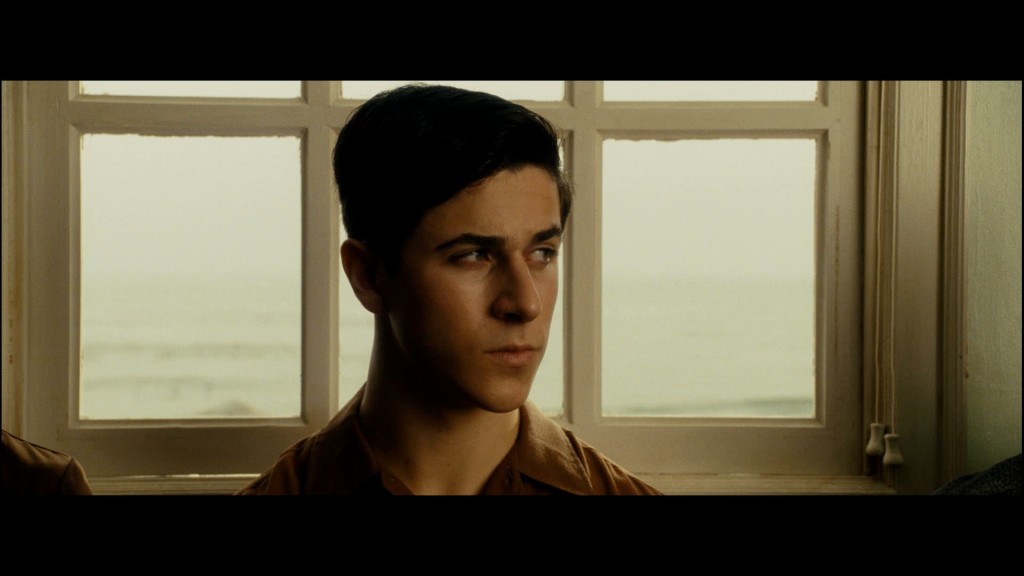 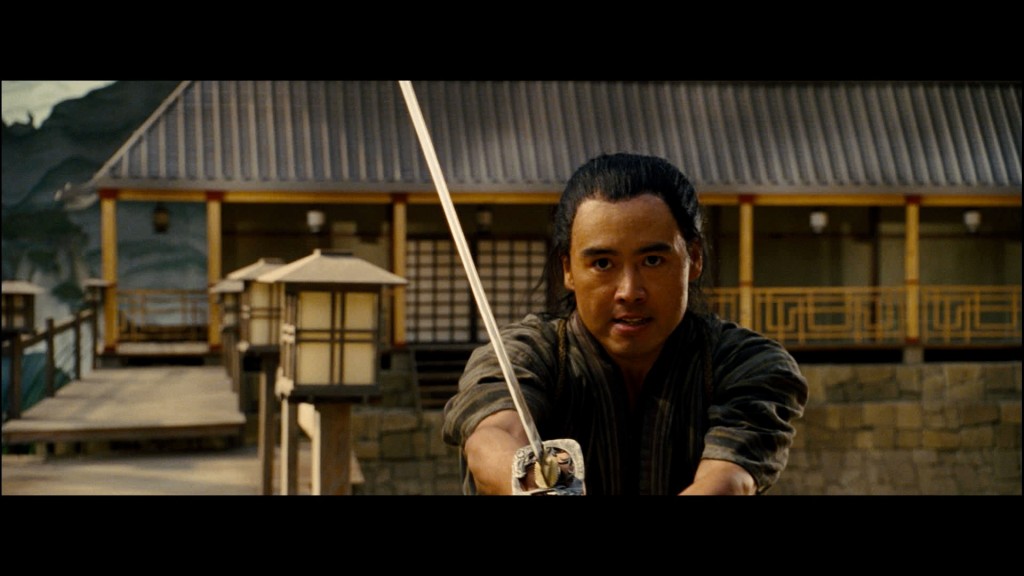 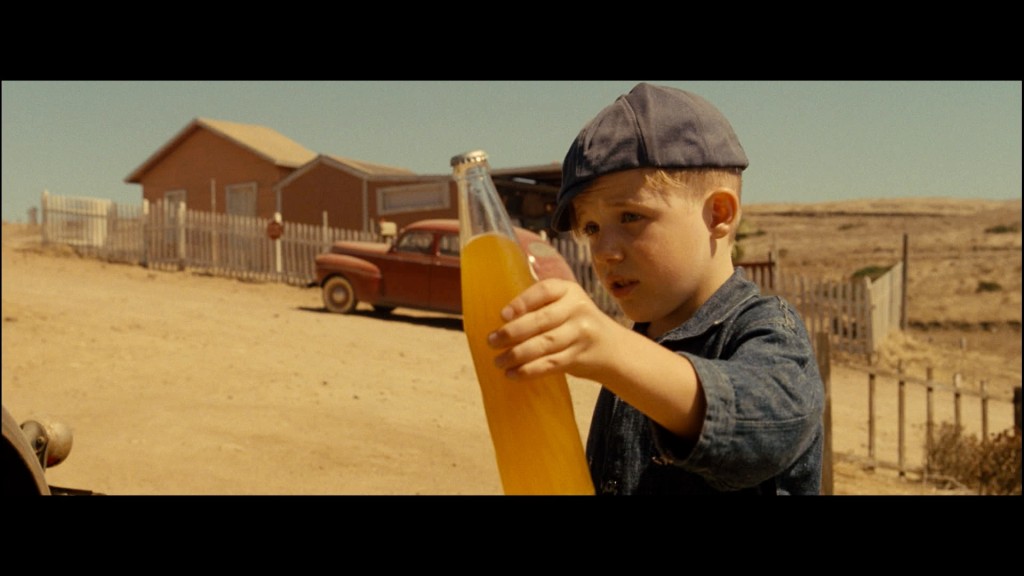