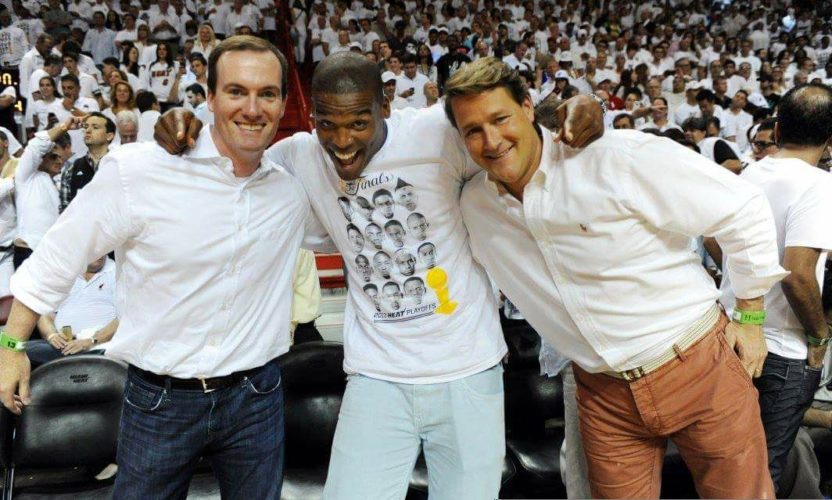 “Execution is Everything” – Cam Newton

In 2013, I attended game 7 of the NBA championships with Cam Newton. The game, which matched up the Miami Heat vs the San Antonio Spurs, was amazing; with the Heat taking the championship after a hard fought series. During the game, I asked Cam what differentiated him from others – and how that differentiation helped in leading him to the Heisman trophy, and ultimately, to becoming an elite athlete in the NFL. He answered simply, “At my level everyone wants it, and frankly have the ability, but few are willing to do what it takes in order to fulfill their potential. It’s about sacrifice, hard work, and desire – and execution is everything. That’s the difference between the good and the great.”

His response has stuck with me since that night, and I felt compelled to share.  The next time your in the presence of someone successful that you admire, ask them what they have done differently to reach the level they have. I’m sure their response will have the same impact on you, as Cams had on me.