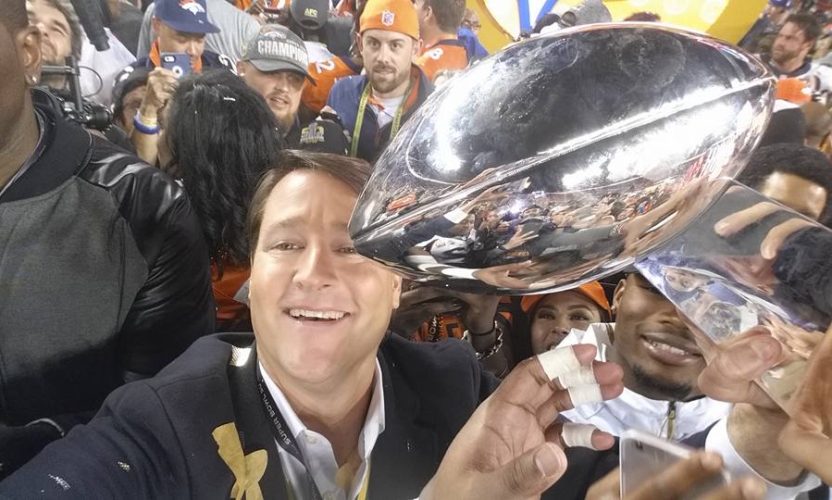 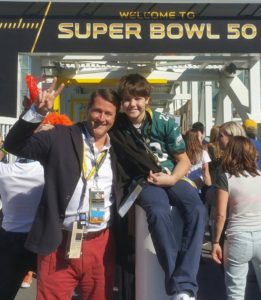 Seanito and I before Super Bowl 50

On February 7, 2016 I witnessed a true shining moment in football history. Super Bowl 50, played at Levi’s Stadium in Santa Clara California matched up the Carolina Panthers and the Denver Broncos for the world championship. There were so many reasons to root for both teams. On the Carolina side, my good friend and league MVP Cam Newton was playing for his first Lombardi trophy. On the Denver side, I was eager to see future hall of fame quarterback Peyton Manning have his sunset departure from the NFL. The game truly lived up to the hype, however, when the dust settled Denver came out victorious, beating the Panthers 24 to 10.

In the past, similar match-ups have had me torn over which side to root for. The 2014 NBA Finals featured my home team the Miami Heat up against the San Antonio Spurs. The Spurs played some of the most inspired “team” basketball I have ever seen, defeating the Heat in 5 to take the championship. In both scenarios you had young teams centered around one or two superstars, matched up against older more experienced teams focused on total group efforts to win games. In both situations the more experienced clubs won, proving there is no “I” in team. In the instance of Super Bowl 50, this statement rings truer than ever with the Broncos dominating the majority of the game and ultimately taking home the Lombardi Trophy.

After the infamous post game press conference, you couldn’t help but to feel that the right team won. Cam Newton is a world-class person, a superior athlete and an inspiring mentor to youth, but in this loss he has been taught a lesson in humility. Every year that we are on this earth, I believe we should strive for personal growth. Situations like this give us the opportunity to become more aware, more humble, more grateful, and more gracious. I truly believe that Cam will learn from this defeat and become a better man because of it.

Denver’s overall mindset consisted of less words more action, and that was evident during Superbowl 50 – I feel blessed to have been in attendance. Congratulations to all the players, including the games MVP Von Miller, and thank you for allowing my son and I the privilege to celebrate with the team. Being able to spend time with him at an event like this was a treasure I will never forget. 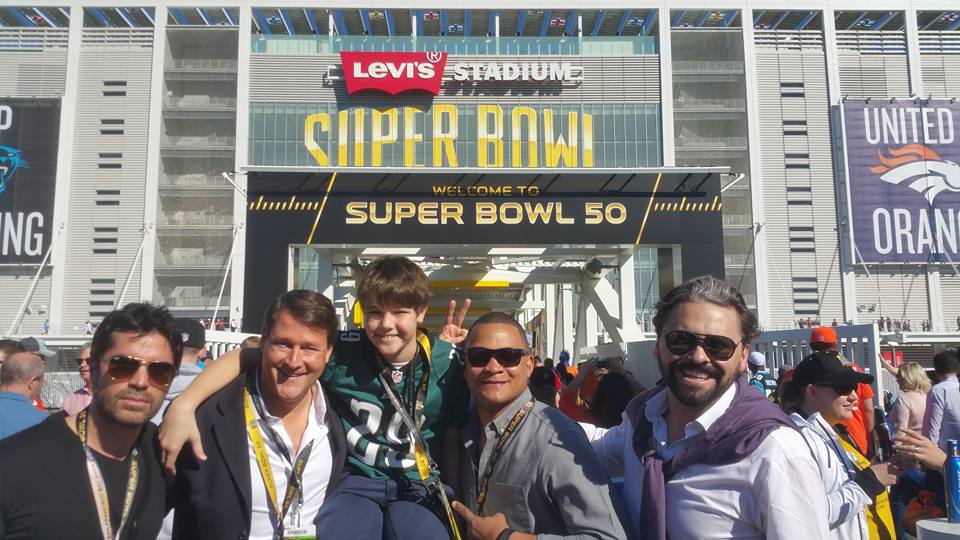 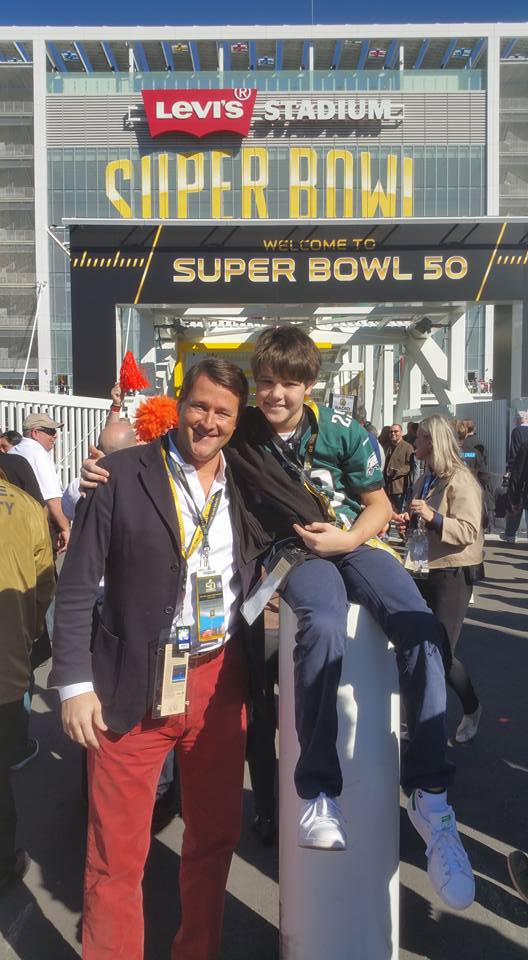 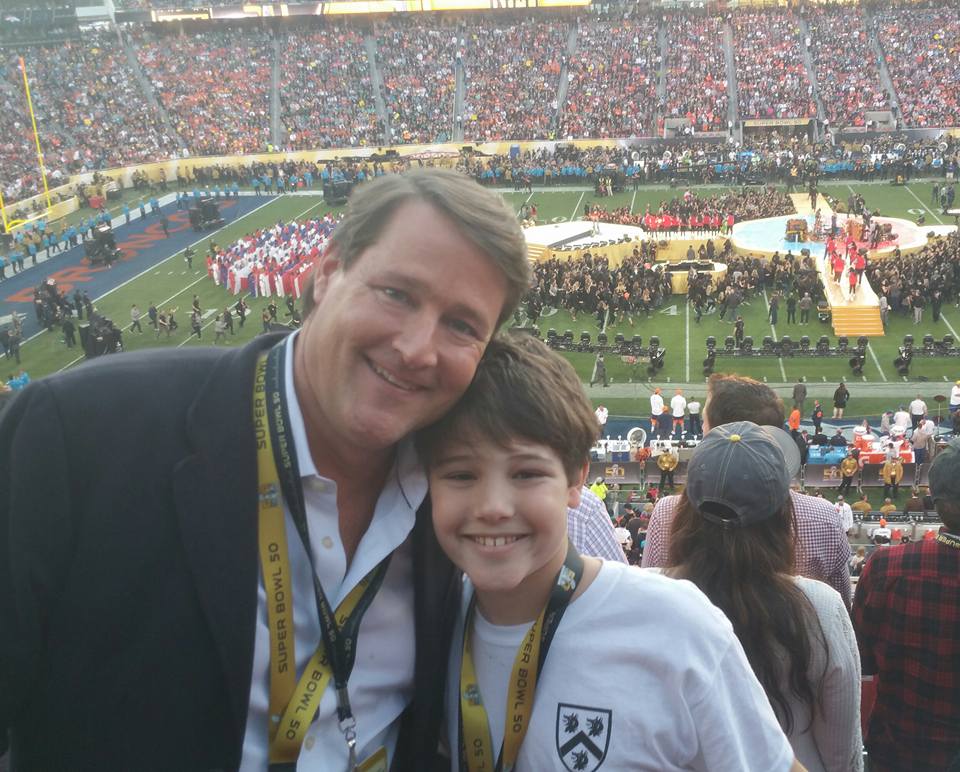 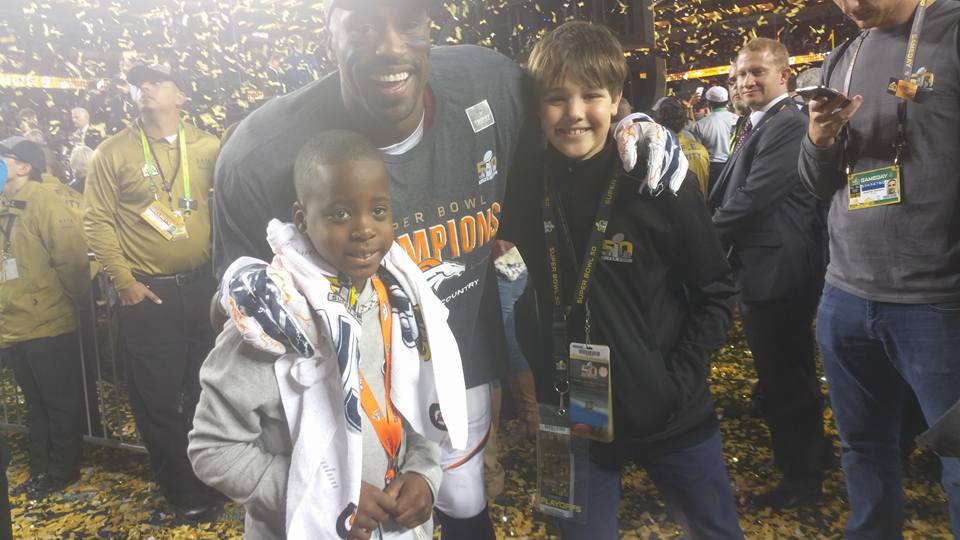 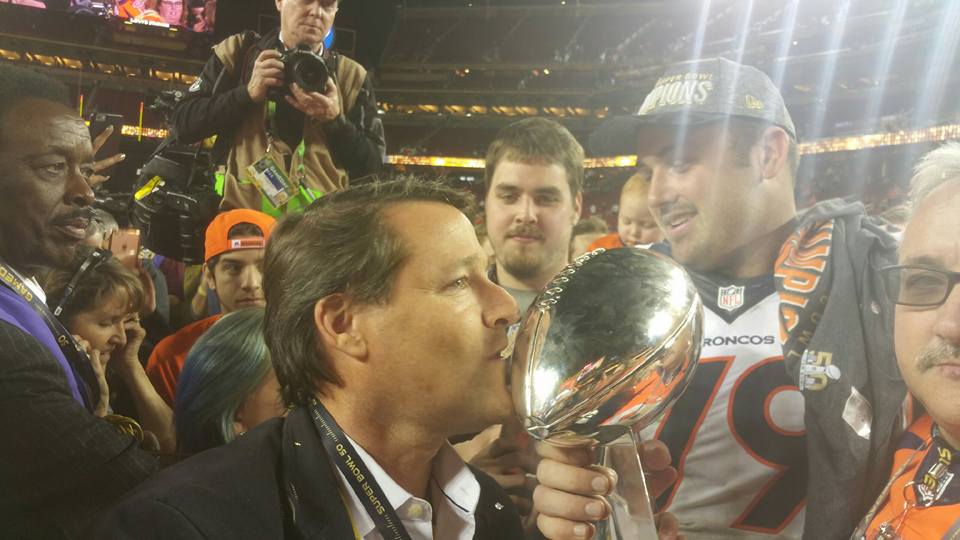 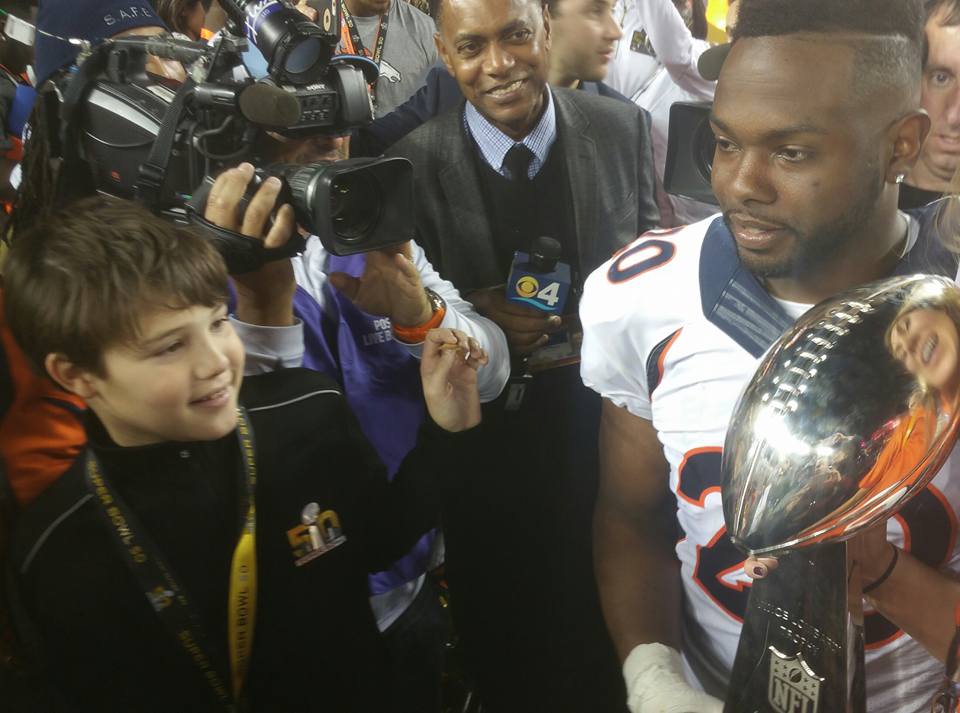 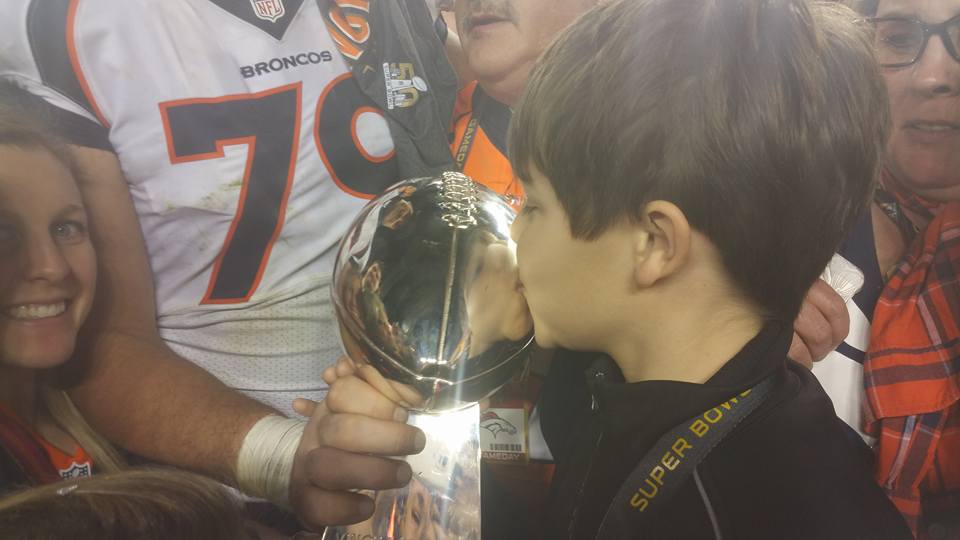 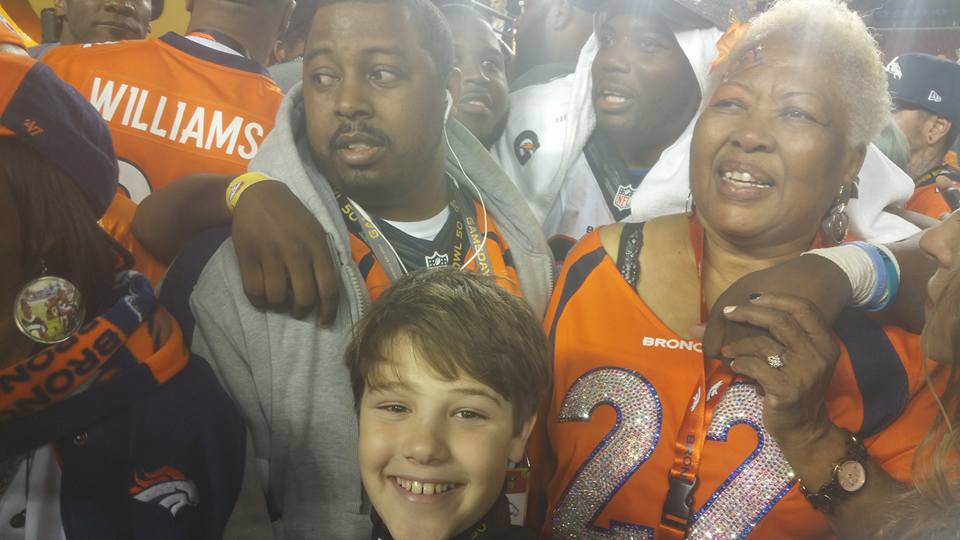 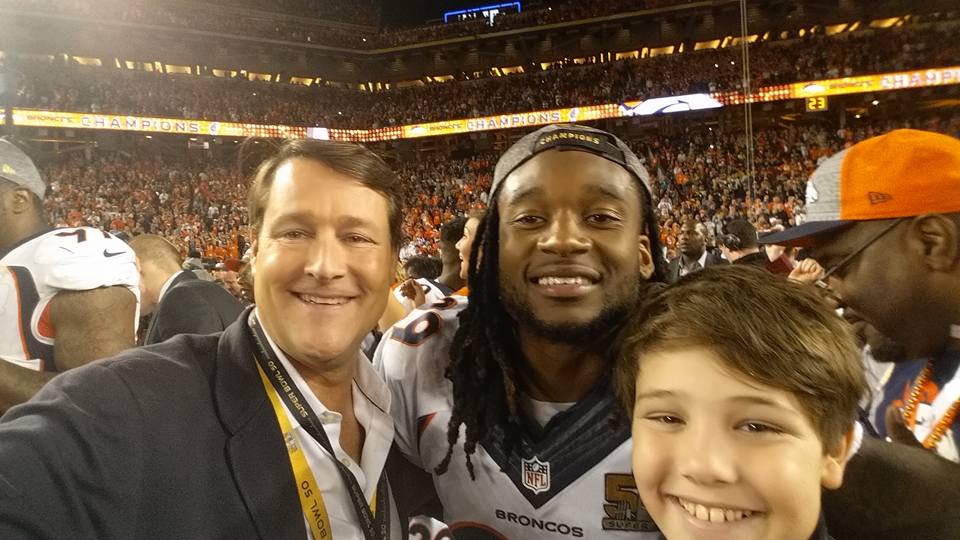 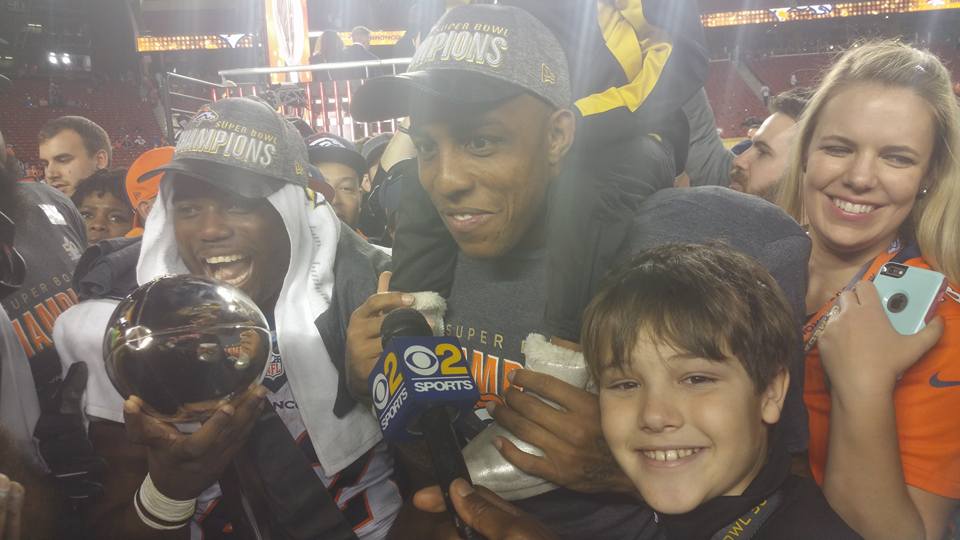 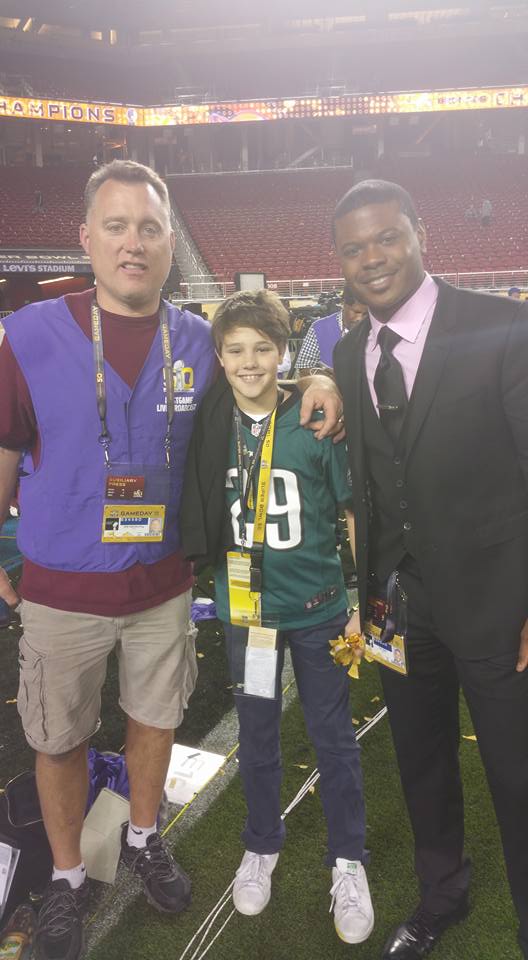 CBS Philly stopped Seanito because he was representing Philly 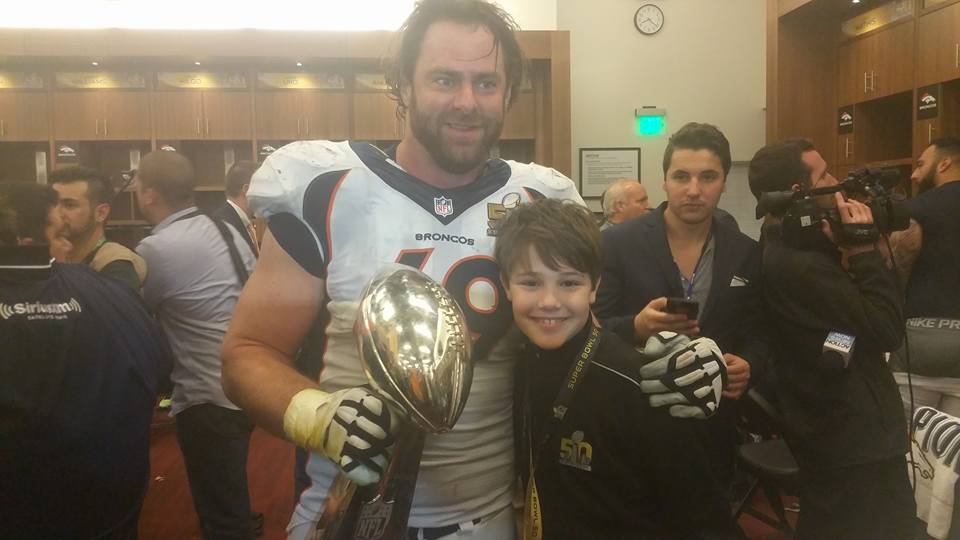 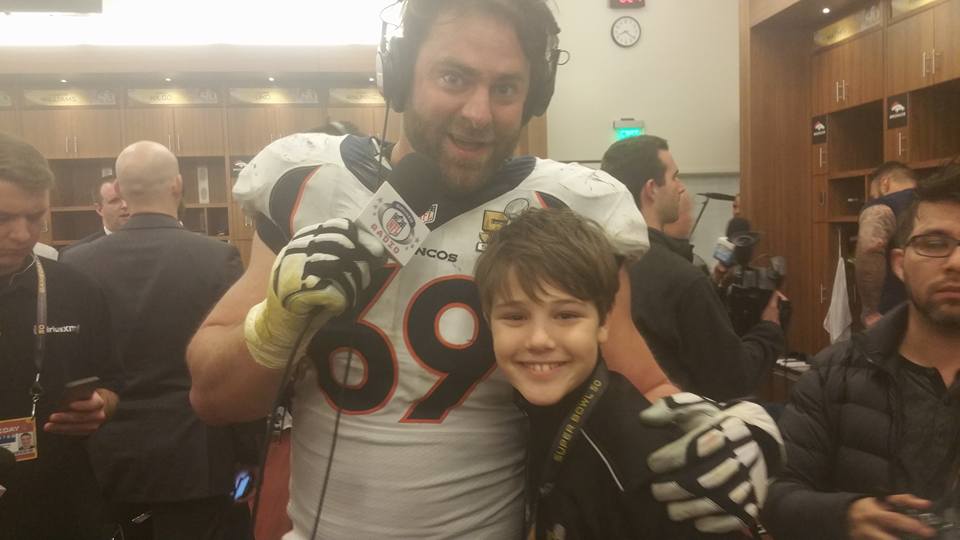 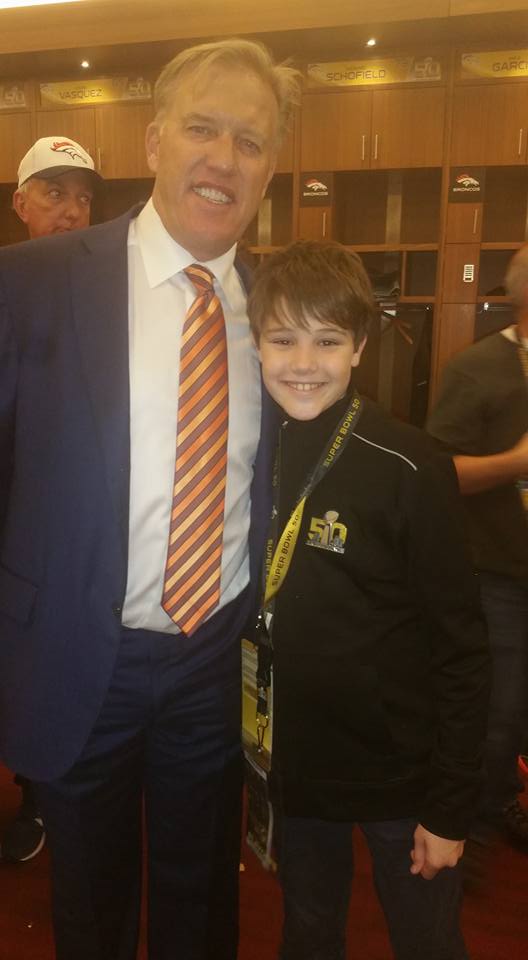 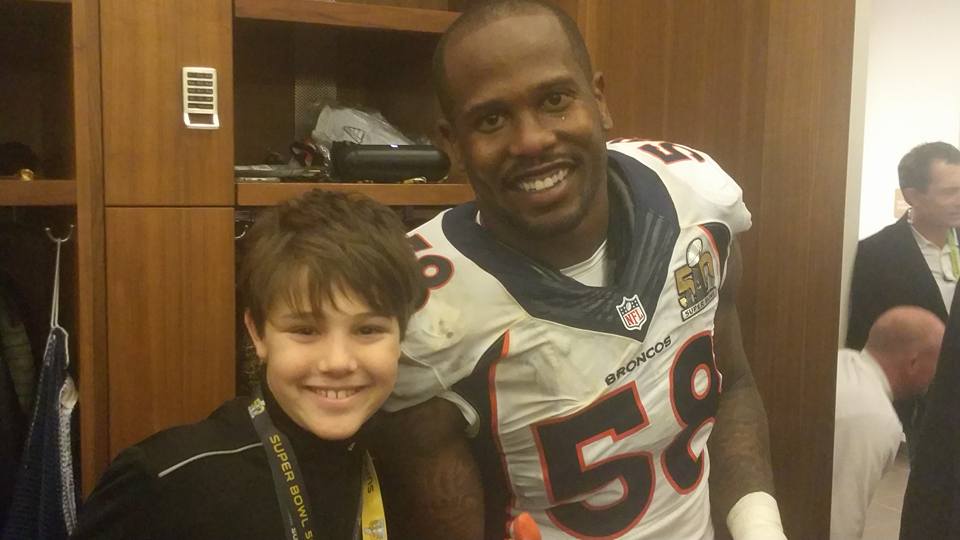 Seanito and Von Miller after winning the Lombardi Trophy 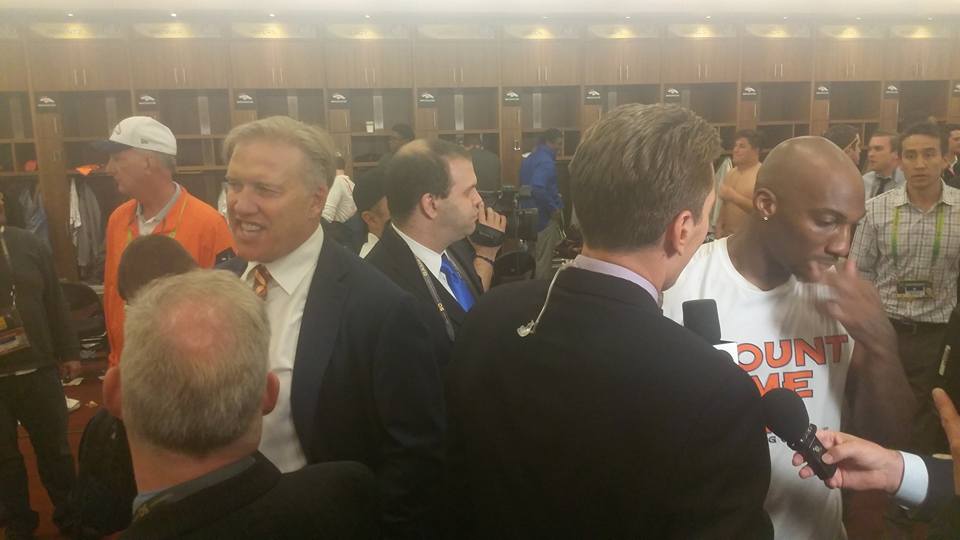 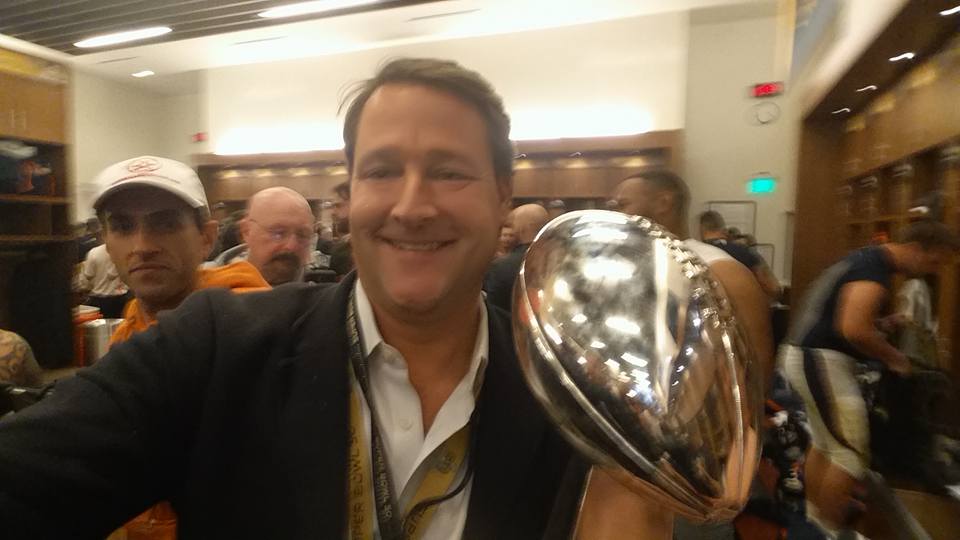